Both Isaac Cooper, 18, and Brandon Gipson, 18, were arrested by law enforcement on Friday following a traffic stop on a vehicle that was on its way to the Everman High School game. On their Facebook page, Everman Emergency Services said that they found an AR handgun and a 60-round magazine inside the car.

According to the department, it was obvious that the boys were intending “to do harm.”

A deputy with the Tarrant County Sheriff’s Office was given information on a “credible and potentially imminent threat” at the game. According to Everman Emergency Services, the tip contained information that an individual was on his way to the game “with the intent of utilizing a firearm which he had obtained earlier” that day.

The Everman police received information about a possible suspect vehicle and later located the vehicle in question close to the entrance of the stadium. As a result of a traffic stop, Gipson, Cooper, and another passenger in the car were taken into custody by the police.

The third person, an unnamed 14-year-old boy, was returned to his parents.

According to Everman Emergency Services, the prompt intervention may have helped save lives.

“Their actions prevented any sort of incident at the game. Following this incident, there was no additional threat to those in attendance at the game,” the department said. 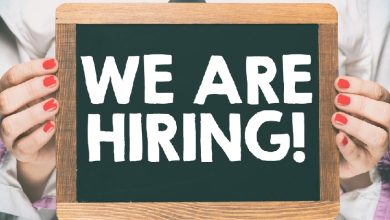 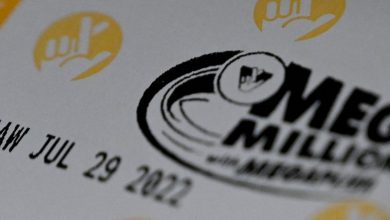 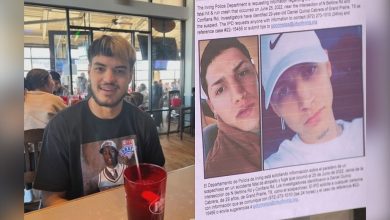