The Rangers just completed their fourth consecutive losing season and packed a whole lot of dreadful into just 60 games. It’s likely the streak grows to five seasons in 2021, which would make it the longest such drought in Texas history.

Or spend a bunch of money.

Thing is: What might seem “easy” might not be an actual solution. Which brings us to the view of Rangers ownership. On Wednesday, media-shy managing partner Ray Davis engaged in a rare on-the-record conversation to explain exactly that. GM Jon Daniels isn’t going anywhere. Neither, by the way is ownership. Davis said he’d own the team as long as the “good Lord keeps me on the Earth.”

The payroll will be reduced in 2021. Though he said he was “embarrassed” by the team’s 22-38 finish in 2020, Davis explained this, he believes, remains the club’s best path back to contention. Even if that is more than a year away.

“We have made the playoffs, six of the last [11] years,” Davis said in explaining his perspective on Daniels, who has overseen the Rangers to four division titles, a wild card and a game 163 appearance.

“Jon has demonstrated that he and his team can put together winning ballclubs. If you thought about going out and replacing him, all you have is a question mark. We have a known entity. We have a group of guys that know how to get it done and I think they are going to get it done again.”

This pronouncement, of course, will be met with a groan by fans. Fans want action. Nobody roots for the executives. But more on that in a minute.

For now, also know that Daniels and company will have to work on getting things done with less payroll. With more than $70 million in expiring contracts, the Rangers have only $63 million committed for 2021.

Citing the lack of 2020 revenue, the expiring contracts and an uncertain outlook for a short-term economic recovery, Davis said player payroll will be reduced from pre-pandemic 2020 projections. He did, however, indicate the Rangers plan to bring back all furloughed personnel and restore pay for those who took pay cuts on Jan. 1. That is, so long as another wave of coronavirus cases doesn’t shut everything down again.

On the finances, this isn’t surprising. No team had revenues in 2020. As an industry, baseball will lose approximately $3 billion for the season. Even if fans can return in 2021, it’s uncertain if crowds will be limited by social distancing regulations. Davis didn’t get specific on payroll figures. So, we will: Don’t expect anything that goes much past $100 million.

“There’s two major factors there,” Davis said of payroll. “The first is how much baseball is going to lose [financially] in 2020. And also, the life cycle of our club. We have some high-paid contracts rolling off our payroll. We will have some minimum salary players coming on. So, it gives a justification, if you will, to not to spend as much. The economics of baseball has been so sad this year and there is uncertainty about what 2021 will bring.”

Now, back to the general manager. Familiarity in this position usually brings nothing but contempt from fans. As we mentioned: Nobody roots for the suits.

But Davis’ perspective is this: In Daniels he has a known commodity he trusts. The Rangers may have been late to make the decision to commit fully to the youth movement, but Davis believes Daniels has proven ability to build a champion. He does.

Consider: In the 15 seasons Daniels has overseen the team, he’s matched wits with 14 other GMs in the AL West. He’s won more AL West titles than any of the other 14. The rest of the group combined have as many AL pennants as he has. Right, he hasn’t won a World Series. Then again, the only guy who has from that group, is currently in exile for, if not the worst cheating scandal in baseball history, then one that certainly is in the photo finish.

This is not to say his past guarantees him a lifetime exemption, but merely the next great thing often isn’t. You’ve heard this here a time or three: It’s hard to win championships.

There have been faults for sure. Once atop the standings the first time, the Rangers may have been a little hubristic. They may have then gotten desperate to extend their championship window. And they may have believed they could extend it without long-term suffering. They struggled in the draft. They have learned all the hard lessons that go along with those mistakes.

Now, they are committed to a long-term plan. This is an area, Davis believes, where Daniels has already demonstrated success.

“I think we’re all judged by wins and losses, but we’re also judged by progress,” he said. “If you’ve got a plow horse trying to win the Kentucky Derby, it’s a little difficult to do versus a Secretariat. But if you’re starting out slow and start out building, it’s going to take longer than if you’ve been coming with a lot veteran players that have experience in winning.

“I don’t know if there’s any standard of [wins]. I know we’ve got to put a competitive team on the field and we have to compete for a world championship if not every year, every two or three years.”

The guy who will guide that horse for the foreseeable future: Jon Daniels. 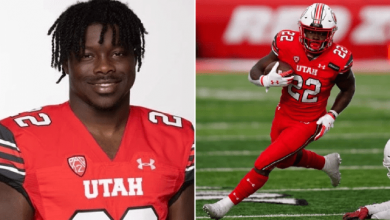 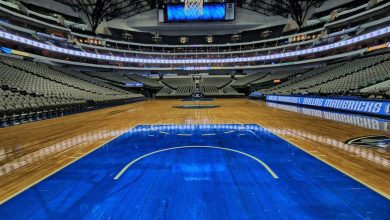 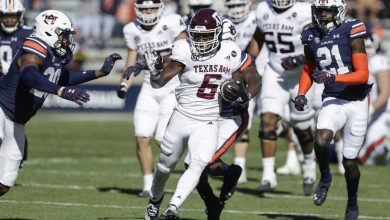 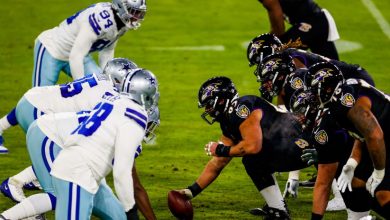