Dallas, Texas – During the past couple of weeks, the number of newly confirmed coronavirus cases in Texas has dropped statewide by 19%.

Data from the Department of State Health Services website shows between July 10 and July 16 there were a total of 65,794 newly confirmed cases of the virus statewide.

During the period between July 24 and July 30, the website shows there were a total of 53,071 newly confirmed cases of the virus across the state.

Another measurement closely watched is the testing positivity rate.

That’s the lowest it’s been since the end of June.

On Friday, the CEO of the DFW Hospital Council, Stephen Love, said they’re encouraged the number of people hospitalized for COVID-19 will drop more as well.

“We’ve done a good job of you know, dropping the number of cases. Now let’s drop those hospitalizations,” Love said.

In the 19 county region of North Texas, he said there are nearly 1,700 people being treated for the virus in a hospital, which is lower than earlier in the month.

“It has actually been two to 300 patients higher but that was back at the very early part of July,” he said.

He said infectious disease doctors he’s spoken with believe that cases have gone down because more people are wearing masks now than they were around Memorial Day.

And bars, where people come in close contact without their masks, have remained closed.

When asked if the worst is over, Love said, “I don’t know. I’ll be honest. When I talk to infectious disease physicians, they’re very worried about the fall and this is why 1,700 is still a pretty high plateau of patients. We need to really tap that down and get it as low as possible.”

He said that’s because doctors still worry there could be a surge in cases again this fall, a time when flu season begins.

Love said now is not the time for people to let their guard down and that residents should continue wearing a mask, practice social-distancing, and washing their hands. 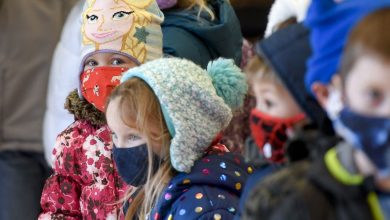 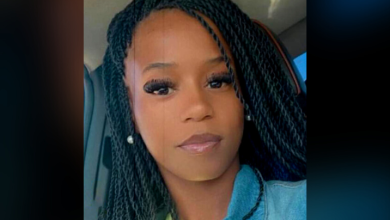 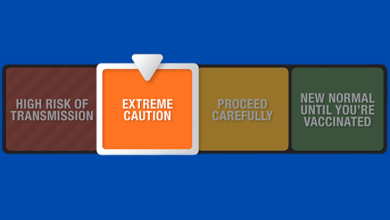 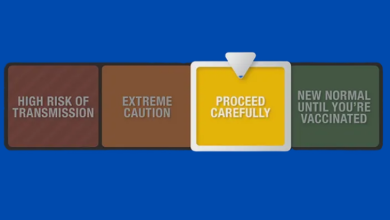